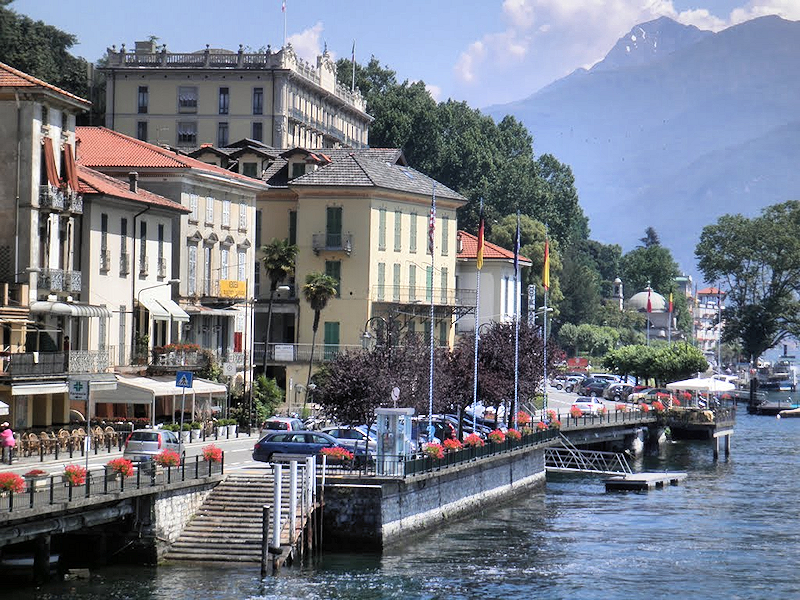 Tremezzo is a town and resort about half way down the western side of Lake Como, very typical of the towns around the lake and most visited for the Villa Carlotta and its lovely gardens.Tremezzo gave its name to the Riviera della Tremezzina or Riviera delle azalee (azalea) praised since back in medieval times as a place of eternal spring. Since 1947, the village, along with Lenno and Mezzegra, has become part of a unique commune, known as Tremezzina. The marvellous villas and huge hotels built from the XVIII to the XIX century, have made Tremezzo an international tourism landmark.

Something really involving is the visit to:

-Villa Carlotta ( XVIII century), famous for the huge park and the stunning art collection;
-Villa La Quiete, located in Bolivedro and built by the Dukes of Carretto in XVIII;
-Villa La Carlia, notable building of the middle of 1700, designed by Antonio De Carli;
-Church of St Maria, popularly known for the lovely statue of Madonna Nera, moved in 1917 from the basilica of Einsiedeln by a catholic Swiss family. 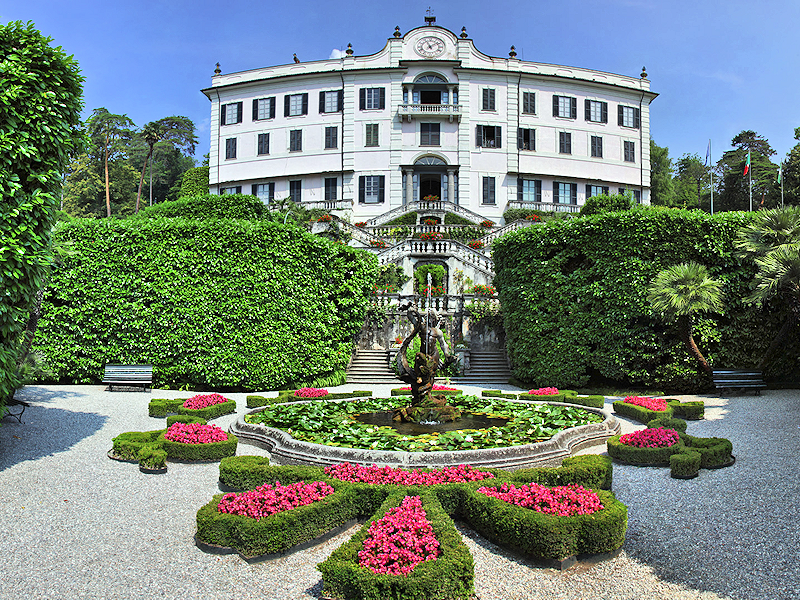 Villa Carlotta is one of the most famous villas on Lake Como.  The villa shows some neoclassical features and is surrounded by a vast terraced garden, where you can spend most of your day without the risk of getting bored.Villa Carlotta is a place of rare beauty. It was built at the end of 17th century for marquis Giorgio Clerici. In 1801 Gian Battista Sommariva, famous politician, businessman and patron of arts, bought the villa. Thanks to him, the villa had a fascinating romantic garden. In the second half of the century the Prussian princess Carlotta received the villa in occasion of the wedding with Georg II of Saxe-Meiningen, a botanic connoisseur, who made a lot of improvements to the park.

Springtime is obviously the best season to visit the villa. Enjoy the perfume and colors of azaleas, rhododendrons, and hundreds of other plants from every corner of the world. When you are tired of all this natural beauty, you can enter the villa and visit its fine art collection, which gathers valuable masterpieces by Antonio Canova, Francesco Hayez, and Bertel Thorvaldsen.

The villa is one of the most famous of the lake, is located on a moraine hill on the western shore of Lake Como, at an altitude of 201 meters above sea level, and occupies an area of ​​70,000 square meters.